TreeHouse Interactive, a partner relationship management (PRM) and marketing automation solution provider, saw revenue increase by 49% from 2013 to 2014, according to a company release. The Reseller View PRM platform had the most significant impact on results, with revenue from the platform increasing by 98%. The total number of Reseller View users reached more […]

END_OF_DOCUMENT_TOKEN_TO_BE_REPLACED 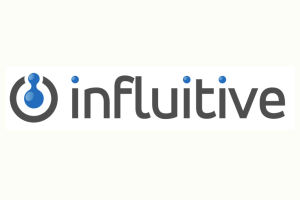 Influitive, a provider of advocate marketing tools, announced its Summer 2013 product release that includes new capabilities and features that make it easier for companies to capture, promote and reward the enthusiasm of their evangelists, including channel partners. Two new offerings — Maven by Influitive, a mobile app for B2B advocacy, and AdvocateAnywhere, which lets […]